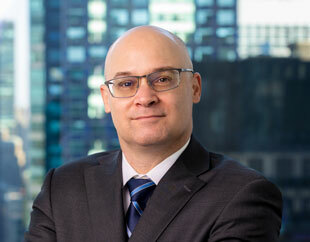 Mr. Reindel is head of the firm's Israel practice and represents Israel-based technology and other companies in connection with their U.S. business activities, and U.S. individuals and entities in transactions in Israel. He has published several articles in Israeli media and is a native speaker of Hebrew.

Mr. Reindel is a member of the Technology and Venture Law and Mergers and Acquisitions Committees of the Business Law Section of the New York State Bar Association.

“I could not help but be struck by Asaf’s tenacity, speed, thoroughness, and insight in guiding me through my company’s merger. He made me feel certain that my interests were being protected during this critical juncture in my company’s growth and that nothing was being overlooked, no matter how much paper was being thrown at him or how aggressive the timeline was for its review.”