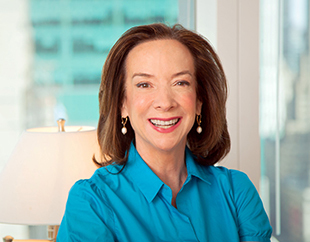 Mary Mulligan has broad and deep experience in white collar criminal defense and internal investigations: over the course of her more than 30-year career, she has handled matters involving virtually all aspects of white collar crime. She has been described by the New York Law Journal as a “heavy hitter” in the white collar defense bar and is renowned for her work handling high-profile cases for clients and significant, confidential matters resolved behind the scenes which are not publicized.

Because of the nature of Ms. Mulligan’s work, many of her most successful matters have not resulted in public charges and remain confidential.

Ms. Mulligan is a member of the Board of Directors of the Legal Action Center, a non-profit organization whose mission is to fight discrimination against people with histories of addiction, HIV/AIDS, or criminal records, and to advocate for sound public policies in these areas. From 2009 to 2012, she served as a commissioner of New York City's Civilian Complaint Review Board, an independent agency which handles complaints of alleged police misconduct.

Ms. Mulligan was a lecturer in law at the University of Pennsylvania Law School, where, in conjunction with The Honorable Cheryl Ann Krause of the United States Court of Appeals for the Third Circuit, she taught a seminar entitled "Crossing the Line: White Collar Crime and Securities Fraud." 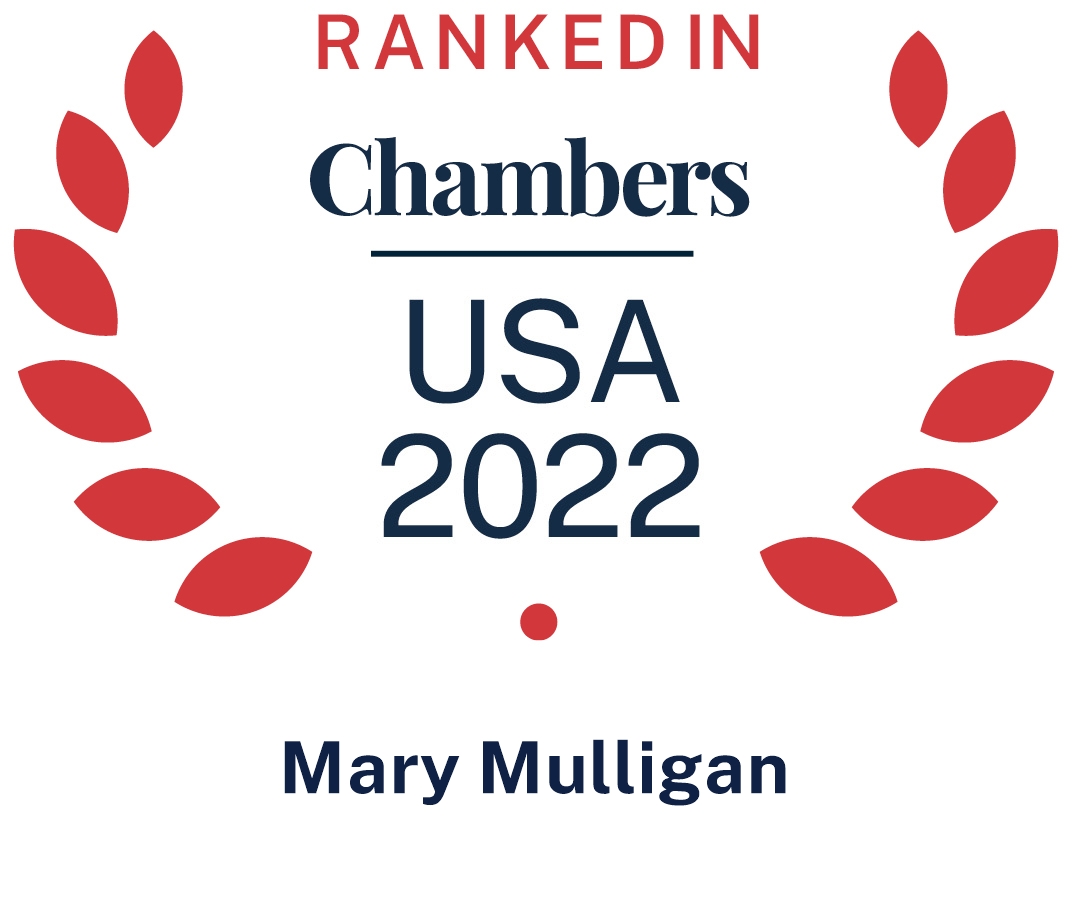 The Honorable Henry A. Politz, U.S. Court of Appeals for the Fifth Circuit

Order of the Coif, New York University School of Law

“Mary Mulligan was an invaluable advisor to me in the most difficult moments of my life. She guided and supported me through a process that can be overwhelming. Mary represented me aggressively when the federal government charged me with insider trading. She kept me from serving any jail time, and delivered the best possible result.”