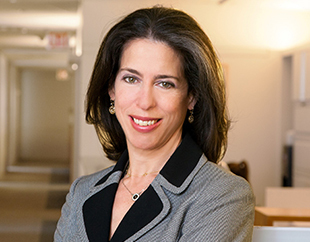 Because of the nature of Ms. Baker's work, many of her most successful matters have not resulted in public charges and remain confidential.

Ms. Baker is a member of the Women’s White Collar Defense Association. She is also a member of the Ethics Board for the Village of Rye Brook, New York and a member of the Board of Trustees of Congregation KTI. She has previously served as an Acting Assistant Professor of Lawyering at New York University School of Law, an Adjunct Professor at The New School, and an Executive Editor at Brownstone Publishers, Inc., where she researched, wrote, and edited articles relating to school district compliance with the No Child Left Behind Act. 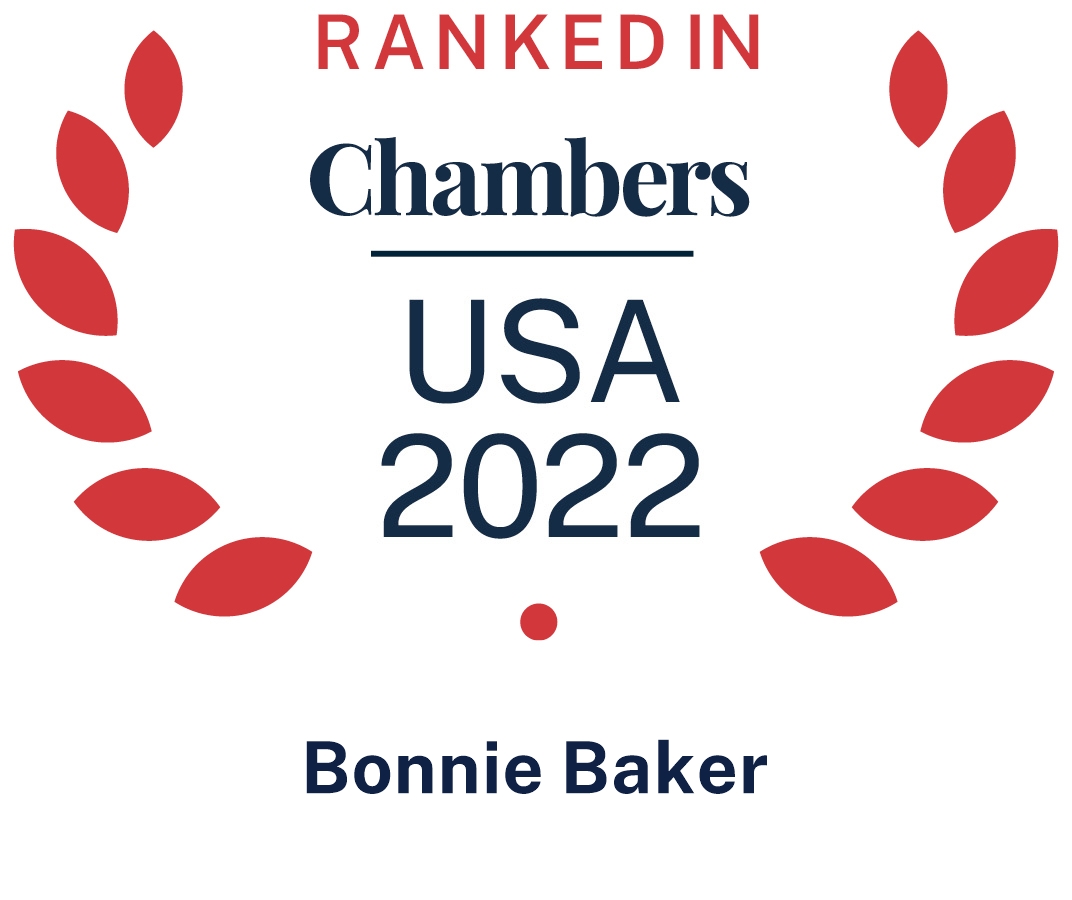 Determining the Mandatory Title I, Part A Set-Aside for Homeless Children, The Beam, NAEHCY (April 2006)