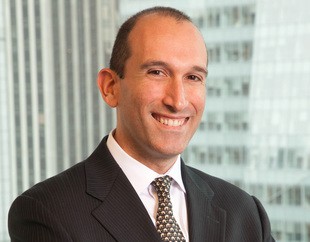 Jeffrey Wang is a member of the firm's Management Committee.  He represents major public and private companies in the financial services, real estate, and other industries as plaintiffs and defendants in complex business and financial disputes in federal and state courts and before FINRA and other arbitration bodies, including on appeal and in matters of first impression. His practice focuses on complex contractual, intellectual property, securities, insurance, and employment litigation and arbitration. Mr. Wang particularly excels in handling exceptionally challenging matters involving complex financial instruments or scientific evidence and expert testimony.

The Honorable Loretta A. Preska, U.S. District Court for the Southern District of New York