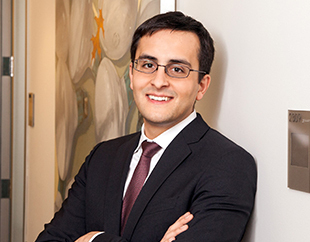 Michael Palmieri represents major public and private companies as well as individuals in the financial services, healthcare, and other industries in connection with complex commercial litigations. His practice has particular emphasis on internal and government investigations and the representation of foreign litigants in U.S. discovery proceedings.

U.S. District Courts for the Southern, Eastern, and Western Districts of New York