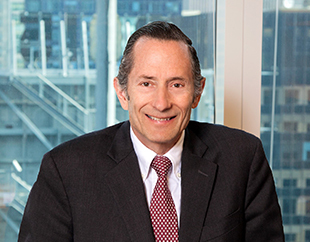 Edward Friedman, a founder of Friedman Kaplan, has built an exceptional reputation for his work on behalf of public and private companies and investment firms in complex commercial litigations and arbitrations, including in matters of first impression. He has substantial, ongoing experience as lead counsel in significant jury and non-jury trials and arbitrations, and has achieved numerous victories for his clients in trials and on appeals in federal and state courts.

In addition to his practice, Mr. Friedman serves as a court-appointed mediator in the U.S. District Court for the Southern District of New York. He has also been a member of the Committee on Federal Courts of the New York City Bar Association and the Intellectual Property Committee of the American Bar Association's Section of Litigation. 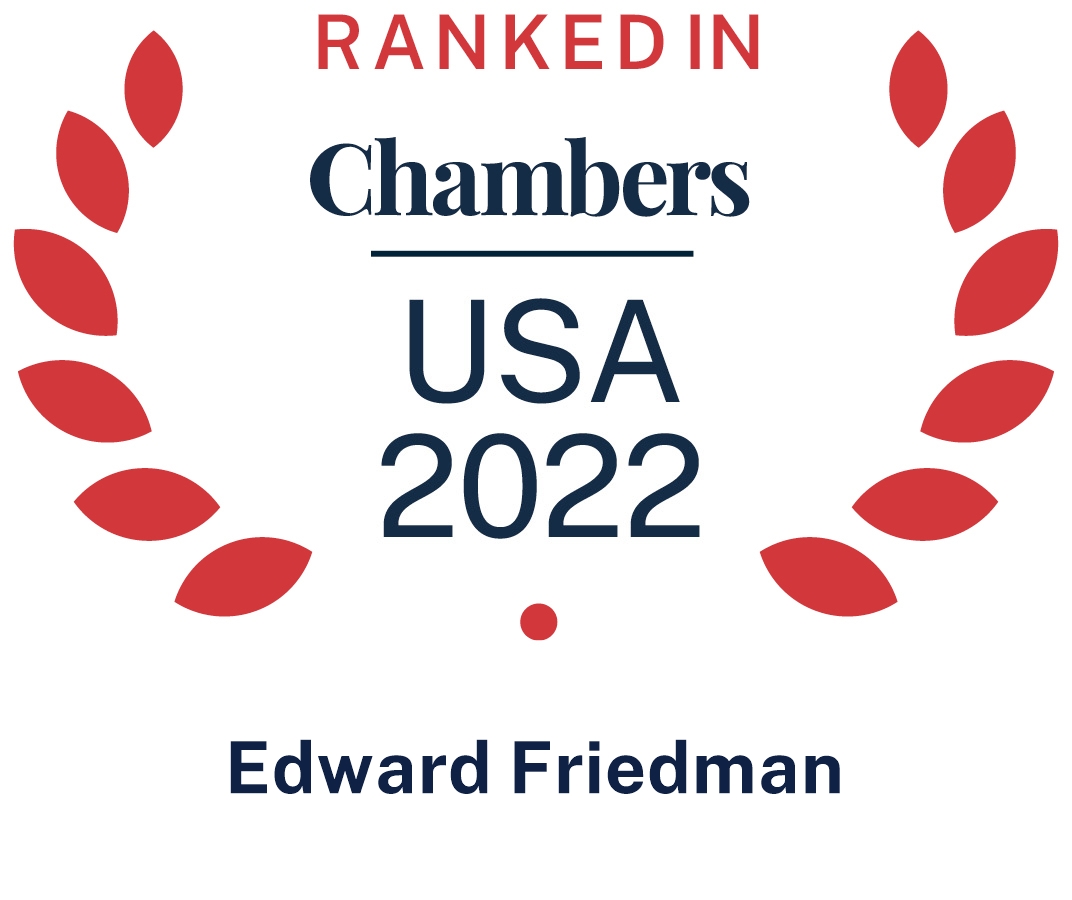 U.S. District Courts for the Southern, Eastern, and Northern Districts of New York

U.S. Courts of Appeals for the Second, Third, Fourth, and Ninth Circuits

“Ed Friedman and Philippe Adler are lawyers’ lawyers. Responsive, thorough and thoughtful all the while encouraging client input, these lawyers are dedicated to client service and representing the client’s best interests. Litigation is difficult and stressful but the dedication, loyalty and resourcefulness shown by Ed and Philippe eliminate any concern about whether you have the right lawyers. Believe me. You do.“