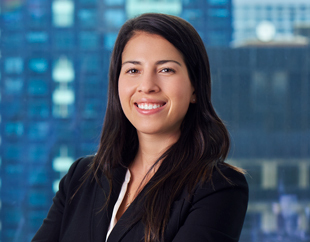 Prior to joining Friedman Kaplan, Ms. Bardavid served as a law clerk to the Honorable Debra Freeman of the U.S. District Court for the Southern District of New York. Before that, she was an associate at Willkie Farr & Gallagher LLP where she represented clients in a variety of litigation matters, including international arbitrations, contract disputes, and mass tort class actions. During law school, she represented indigent defendants as a student attorney in Georgetown Law's Criminal Justice Clinic.